History of the Area 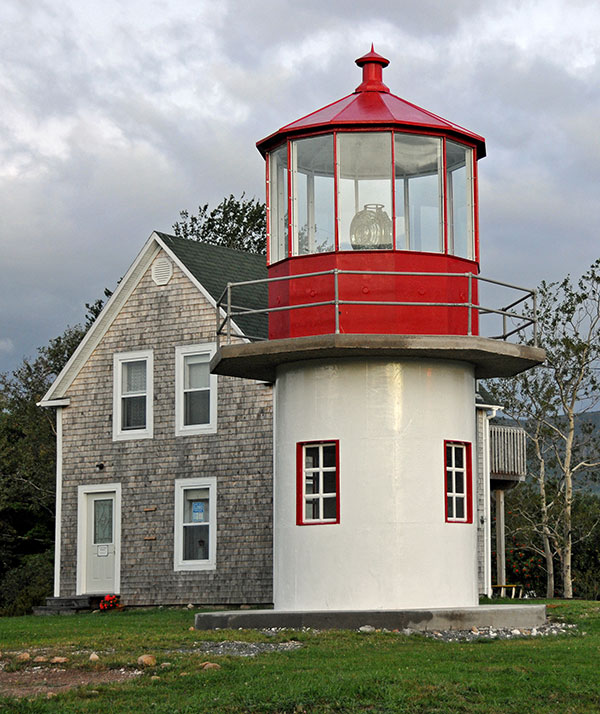 For more than one thousand years, the “Top of Cape Breton Island” has been continuous inhabited by our first nation’s people. When the first Europeans arrived here over one thousand years ago, they found this land occupied by our aboriginal peoples. Our first nations people hunted, fished and lived along this coastline enjoying the rich harvest from the ocean, rivers, inlets and valleys of this pristine region.

The Basque and Vikings were the first to take tales of this magnificent land back to Europe. The Basques and the Vikings established summer camps along our coastline for harvesting the resources of fish and whales.

Several European countries began to explore this land in the late fifteen hundreds for their respective kings. John Cabot, and Italian explorer, sailed for England and claimed this land for England in the year 1497. This area was subsequently settled by English, French, Scottish and Irish in the early eighteen hundreds. Their early occupation survived the French and English war and continues to flourish.

The communities of Bay St. Lawrence, White Point and Neil’s Harbour were the first established communities at this “top of the island” region. The main occupations were farming and fishing. Farming became a local industry while fishing became an export industry. The main type of fish was cod. Similar types of desired fish were haddock, hake, and halibut. Swordfish became a highly sought-after fish after World War II. Dingwall harbour became the center for this seasonal fishery. Some 250 boats from ports along this coastline crowded this small port from July to October, but over fishing, mostly by foreign boats, ended this lucrative fishery in the late sixties.

Lobster fishing became popular in the mid eighteen hundreds, which gave rise to a canning industry. Canning facilities were built at Bay St. Lawrence and White Point. Today, lobster and snow crab are the main stay of the fishing industry.

Several mines were established but gypsum dominated. The most productive mine was located at Dingwall harbour. It remained in production from 1931 until 1956.

Over the years our forest industry has been an ongoing part of our community income base. Forests are a renewable resource, and we have continued to develop new products from this resource for domestic and international markets.

The past sixty years have seen many innovative developments in our transportation systems. These new systems have made travel simple both here and abroad. The simplicity of travel has opened our unique unspoiled region to tourists around the world. International tourists enjoy a taste of serenity at the top of the island’s rugged coastline, with its lush green forest, birds and wildlife. At the end of an enjoyable day, with an evening sky filled with stars, one can relax with visions of the past and thoughts of the future.